How managing a successful team is like baking sourdough

Right when the COVID-19 lockdown began and stockpiling panic was reaching fever pitch, I went out in search of flour and returned with a 12.5kg sack. I'm not proud of it, and I have racked up a hefty 'dough-debt' to pay off once the gyms re-open.

But in my quest to learn how to bake sourdough from scratch, I stumbled across a particular insight: The recipe for baking an amazing sourdough bears some striking similarities to managing a successful team.

The basic sourdough loaf calls for 3 ingredients: flour, water, and salt. Two of those ingredients (flour and water) are first mixed together and then fermented to create a 'Sourdough Starter'... also known as 'Starter Culture'. All sourdough loaves are defined by their starter culture, which helps it grow and gives sourdough its distinctive flavour.

The key thing to note about sourdough starter is that it takes time to get going. You literally cannot throw flour, water, and salt together to create sourdough. It simply won't rise. Instead, we need to nurture and support the starter culture for a period of time (anywhere between 4 to 14 days), feeding it every day, discarding excess starter, until it becomes a self sustaining organism.

Mixing the ingredients together

The next step in sourdough baking is bringing all the ingredients together. Starter culture, flour, water, and salt, all blended together into a rough mixture.

It's your interpretation which ingredient represents what, but for the purposes of this article, let's say flour represents employees (with a diverse mix of flour often resulting in better flavour, just to mix metaphors even further). Water represents the technology, systems and processes that binds everyone together. And salt? Well, a bit of healthy conflict and competition is always good...

In any case, the key objective here is simply to ensure every part of the mixture is well incorporated, that there's no completely dry spots.

Now here's the thing with mixing the ingredients; it's important not to overwork the dough. In sourdough baking, the only 'work' done on the dough once the initial mixture is incorporated is to perform 3 'folds', in which we take one edge of the dough, stretch it out, and fold it back on itself. This accomplishes 3 things: expels carbon dioxide formed during fermentation, strengthens the dough by stretching and aligning the gluten strands, and equalises the dough's temperature.

In organisational terms, this is akin to the need to bringing everyone together once the team has been established. People need to interact and mingle with each other, to let off some steam, and to cross pollinate. However this doesn't happen organically - leaders (the baker) is still the one responsible for putting in a small bit of effort to 'stretch and fold' the team.

And now we watch the magic happen. After a couple of hours, new bubbles are starting to form in the dough, completely organically. It's like watching innovation or creativity occur in edible form. This stage is what is referred to as the 'bulk rise', in which the dough just... does its thing.

Seriously, this is what happens to the dough a mere 10 hours later, in a neutral environment (not too hot, not too cold). All of the surface roughness has disappeared from the initial mixture, and the dough has doubled in volume. There are bubbles everywhere, and the dough even smells quite pleasant.

But here's the thing right: This is the exact same mass of dough. I haven't touched this, I haven't added anything to it. If I had kept prodding and poking it during the bulk rise, or if I didn't give the dough enough time, it would not have achieved this result.

If we consider the mass and shape of the dough to represent a team or an organisation, what this infers is that given the right blend of ingredients and a good environment, and then simply getting out of the way and letting people get on with things, the team can expand exponentially beyond its boundaries.

Look at this beautiful, delicious loaf of sourdough. And just to demonstrate the fact that this can be done anywhere, this loaf was created end to end in a regular office kitchen, not even in a home kitchen.

The recipe for managing successful teams

Ingredients (using bakers percentages, in which flour is always considered 100%, and every other ingredient is a percentage of the mass of total flour):

*Recipe note: Do not bake, cook, or eat your staff. Cannibalism is not conducive to successful teams and / or organisational growth. 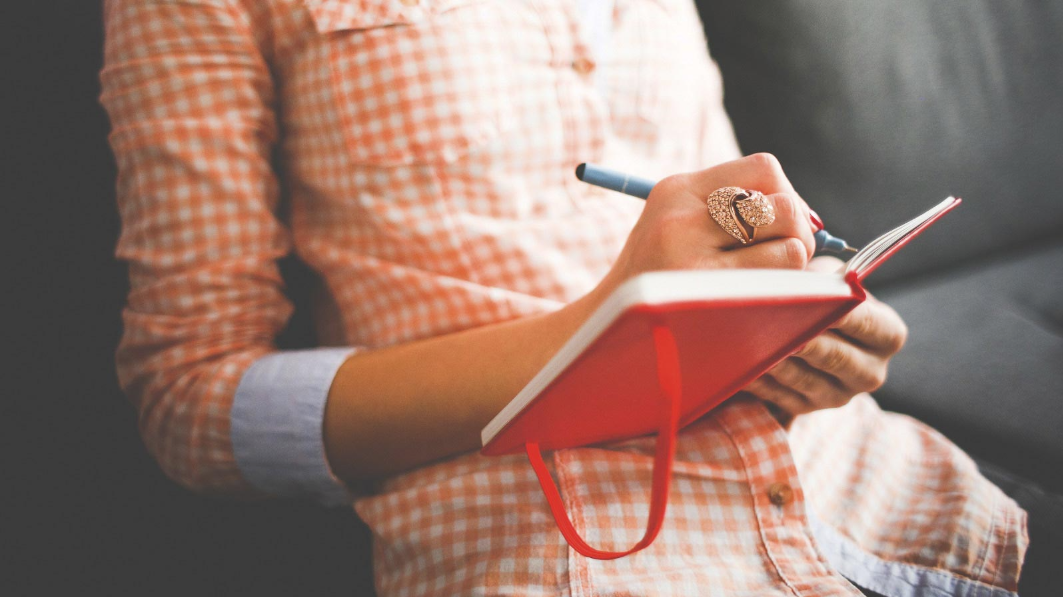