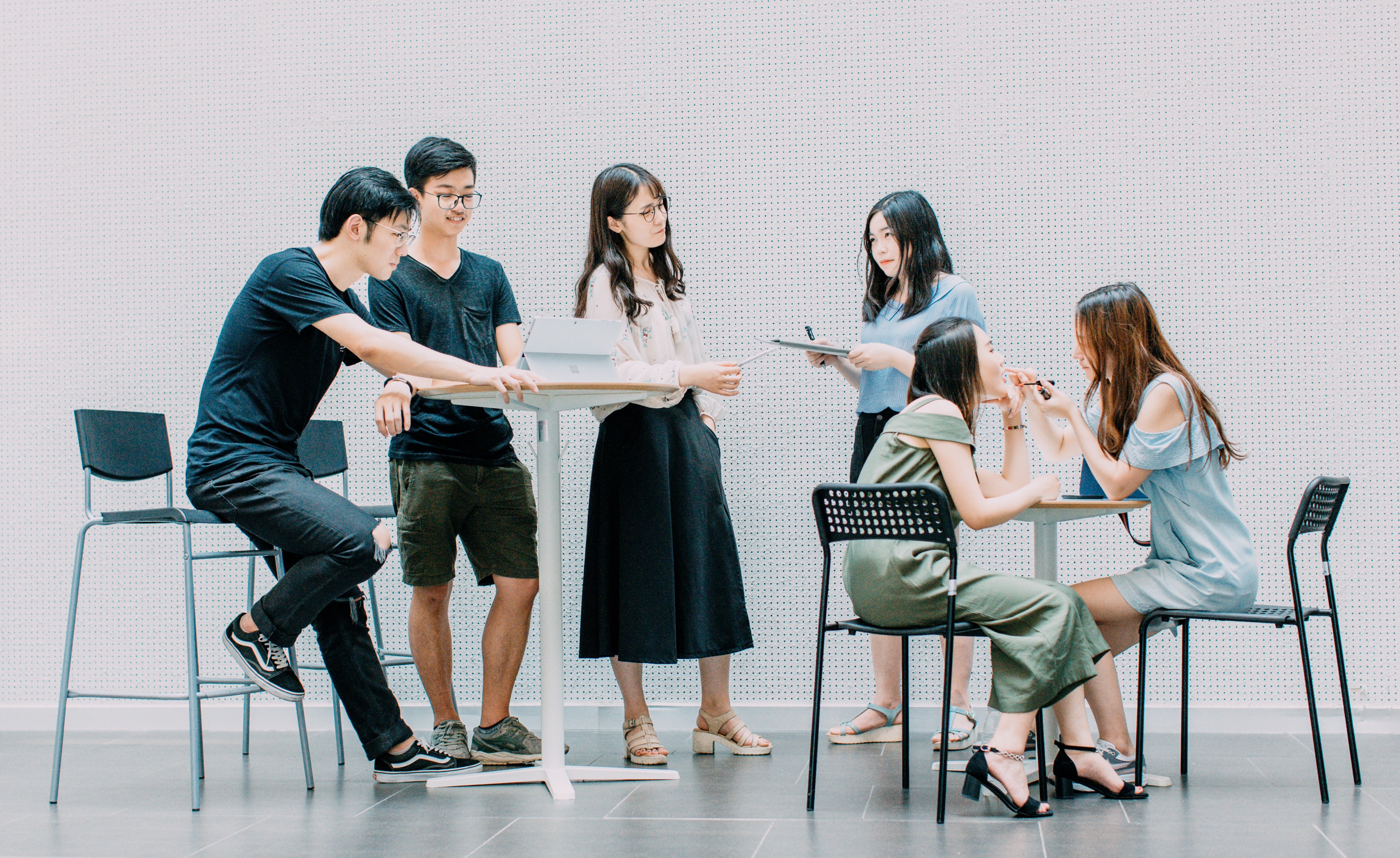 I did it! I got a second newsletter out! Now on to the Ko Lab, where I cover what I hope to learn as an Acting CEO, new research on the social venture ecosystem, and reflections on Matthew McCoughany's new book Greenlights.

As of writing this, I'm now officially the Acting CEO of Leadership Victoria. I'd be lying if I said I wasn't feeling some level of trepidation in writing that sentence. LV is a highly regarded, enduring institution with over 30 years of history. LV's programs – in particular the Williamson Leadership Program – has brought together thousands of people from all walks of life to challenge each other, to deliberately feel uncomfortable, and to ultimately learn from each other. Many of the alumni have gone on to create ripples – large and small – across their respective communities.

And then there's this guy:

There's a lot I can talk about at this point, about the work I'm going to do or my strategies. In reality, I've spent the lead up to this meditating on how I show up as a leader. In particular, I've been reflecting on these two quotes from passing mentors:

Soooo... what if I reframed whatever I feel most uncomfortable about as the areas where I'm going to learn the most over the next few months?

There's a lot more that I'll be learning about over the next few months, but these are the 3 that I wanted to name and reframe. I'll let you know how I go.

For those in the social impact world, the Paul Ramsay Foundation and the Centre for Social Impact Swinburne have been working together for the past couple of years to better understand the impact of early-stage social venture, "Apex organisations" (basically peak or industry bodies and networks), and supporting intermediaries.

They will be presenting the findings of their report on Thursday 28 October and you can register for a ticket here.

I was fortunate enough to get a sneak peek of the report and - as someone who's been through the mill of launching a social enterprise startup - I'm not particularly surprised at the findings.

Essentially, the report shows that Australia's social venture ecosystem is still in its nascency. There's a growing number of social enterprise startups who need support from intermediaries, representation, etc, however given the focus of the social venture ecosystems is on prioritising social value creation, budding social enterprises are less likely to have the capacity to pay fees (in contrast to more commercial ventures, the report clarifies).

I'm not sure I'm fully on board with this conclusion because I think the world of social enterprise is a tough balance between the 'social' and the 'enterprise'. You can't have the enterprise without the social, but equally you can't do the social without the enterprise. I wholeheartedly agree that more funding would help tremendously however I don't know if this 'gap' exists because of the focus on social value creation.

That clarification is what I'd be most interested in seeking from the researchers, and will reserve judgment until after the webinar. Irrespective, I think the research is important, and I'm looking forward to listening in on the presentation.

I've been really digging Matthew McConaughey's audiobook Greenlights, made even more enjoyable by his laid back narrative style. It's essentially an autobiography but told through the lens of what McConaughey refers to as 'green light' moments in his life; seminal moments that shaped who he is today.

Besides the humorous retelling of his life - as well as some fascinating insights to the man behind the meme - my biggest reflection when listening to his book was that 'green lights' are identified in hindsight. I don't believe he ever said that he went searching for green lights, but that it's on his retelling now that he has identified what those green lights are.

I think this distinction is interesting, not least because I've been able to look back and see what are the glaringly obvious green lights of my past. However if you had approached me during those moments, I probably would've told you that I was experiencing major red lights.

McConaughey also touches on this observation in his final conclusion, edited for brevity here:‍

"[Reflecting on Covid-19 and George Floyd] Both of these red lights forced us inward. Literally quarantined us to search our souls for a better way forward. In doing so, we took inventory of our lives and who we are in them. What we care about. What our priorities are. What matters. ... But if we work individually to make the justified changes for a value-driven and righteous tomorrow, the red light year 2020 was will one day - in the rearview mirror of life - inevitably turn green. And perhaps be seen as one of our finest hours."

Oh - and yes, I would recommend a listen!