Ko Lab #11 - Our Spheres of Influence 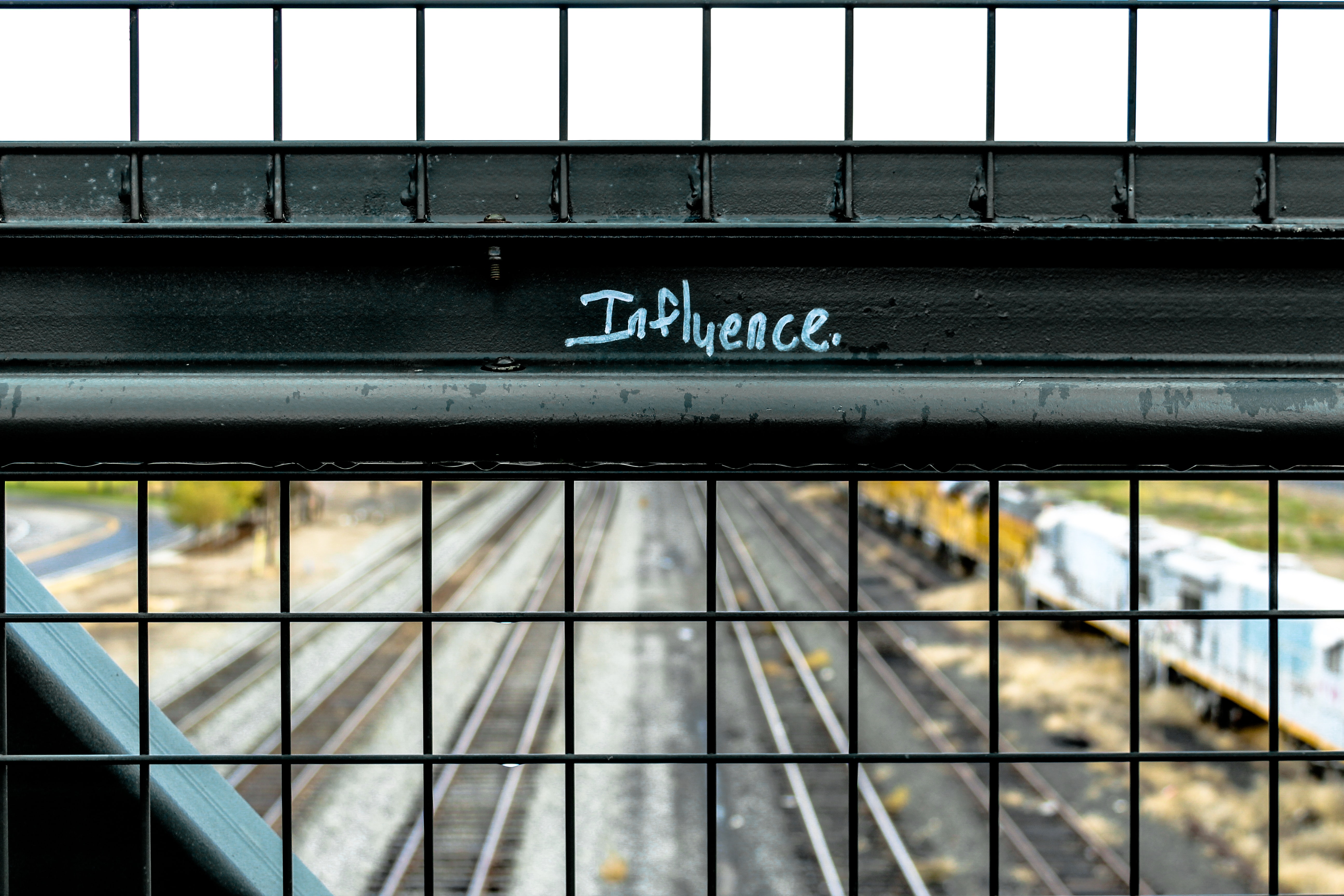 I won't beat around the bush with this newsletter: The crisis in Ukraine is currently casting a pretty big shadow across our collective awareness. It's tough to ignore what's happening in the news or not to empathise with what the people on the ground are going through. To think that we had just about made it through two years of a global pandemic, to then go straight into a military conflict that could have severe global consequences.

It's tough not to get drawn into conversations about this however one challenge that I am observing is trying to separate noise or emotional angst from action. For me, the war in Ukraine falls into that category of topics that I feel awkward talking about because whilst it looms large on everyone's minds, there's actually very little I can do about it. I don't want to pretend that it's not happening but on the other hand, I don't want to just add to the noise or share a pointless hashtag for the sake of 'awareness', especially if I don't fully appreciate what's going on.

At an emotional level, a similar challenge I observe is seeing the impact of the war on the broader psyche and mental health of those around me, from family and friends to work colleagues. For example, one friend (who is not Ukrainian or Russian) has found herself unable to focus on work because the news has contributed to a sense of hopelessness and dismay, even though technically speaking the war has no bearing on her.

Where I've landed on this challenge is thinking about it through the lens of my 'sphere of influence'. I think the key point of difference between the war in Ukraine and, say, the global pandemic is that the pandemic had a direct personal impact on virtually everyone around the world, whilst the war in Ukraine only directly impacts some people. In other words, the pandemic directly entered into my sphere of influence, whilst the war is – at best – on my periphery.

Acknowledging my sphere of influence

I think being aware of what's within my sphere of influence is important because considering what it is I can do allows me to better think about how I can build bridges between talk and action. It means I'm not completely ignoring a devastating crisis but conversely, it helps me recognise what I can't do (such as flying over to Ukraine).

In discussing spheres of influence with my aforementioned friend, we were able to identify how she could channel that emotional angst into the work she currently does in supporting refugees of all backgrounds. She recognised that whilst her work may not have a 'Tier 1' direct impact on the war in Ukraine, what she can do is create the 'Tier 3' infrastructure that will indirectly benefit all Ukrainian refugees in the years to come.

Beyond the immediacy of the war, I think considering our respective spheres of influence is important, especially from a leadership perspective. I think there can often be an expectation on leaders to make big public statements about topical issues but without meaningful action to back it up, it can cross across as noise at best, or 'purpose-washing / green-washing' at worst.

So what can I do?

Right now, the best I think I can do is make donations, and help direct people to where aid can be most effective. If you haven't had a chance to look around, here are some useful resources I've aggregated to give you a starting point:

And if you're looking straight up for a list of charities, these are the ones that popped up consistently across the various outlets I researched, thus I thought to leverage via the 'wisdom of the crowd':

Finally, just to end on a lighter share of other things that have recently happened in my world, I was a guest on the Humans of Purpose podcast, hosted by Mike Davis. It ended up being quite a different vibe to the other guests Mike typically has on his program, in that instead of an interview, it became more of a conversation between us, reflecting on everything from leadership, purpose, and owning our respective identities and labels. Let me know what you think!

I was also recently featured in this Balance the Grind article, where I spoke about how I approached my work-life balance.