Ko Lab #14 - Politics and the paradoxes of leadership 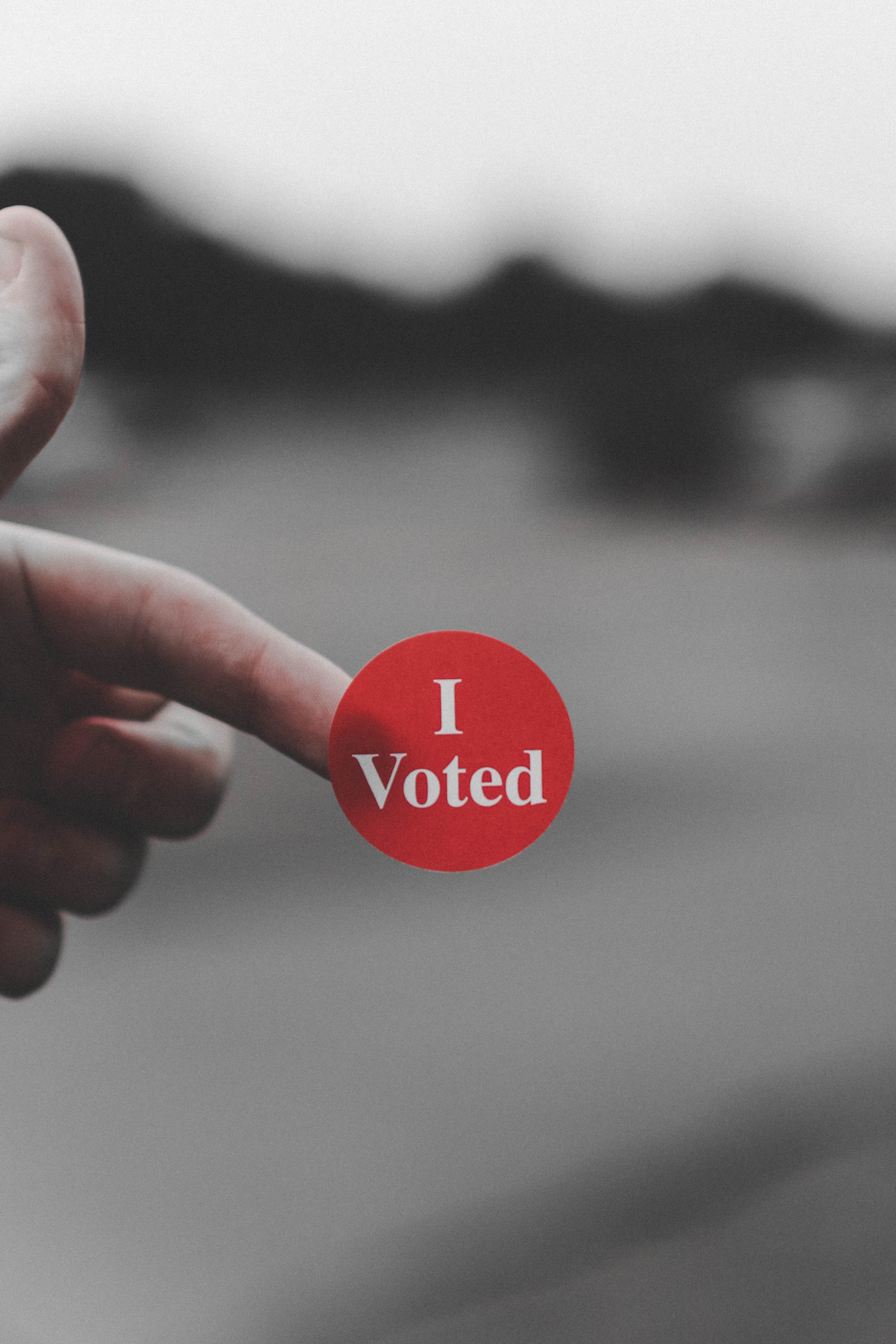 With the Australian Federal election soon upon us, I've found myself involved in more and more conversations about one of my favourite topics: Politics. Not from a 'who you should vote for' perspective, but from a broader systems thinking perspective of how political order functions, what it means to govern for a group of people, balancing their myriad expectations, and the impact this has on those in positions of leadership.

This topic fascinates me because it presents such interesting paradoxes and sociological dynamics that speak to how people behave in teams, organisations, and communities; it even underpins much of my personal philosophies on leadership.

First, I thought it interesting to start with the etymology of the word 'politics', with the root coming from the Greek word 'polis', which means 'city'. This formed 'polites' (i.e. citizen) which in turn produced 'politikos' (i.e. regarding citizens and matters of the city / state / society). In Latin, 'politikos' became 'politicus'. Adding the suffix of '-ian' denotes action or agency, and thus we have 'politician': A person whose job is ultimately the system of governing a society. Replace 'society' with teams and organisations and we've made the connection over to corporate leadership.

Why is this so interesting? Because when we take a big step back from that definition, what we're essentially talking about is a large group of people living and working together, governed by a leader or groups of leaders who are (in most cases) trying to represent the best interests of the whole.

And this is where the paradoxes start to creep in.

A paradox of leadership vs authority

I had the great pleasure of listening to Ed O'Malley, CEO of the Kansas Leadership Centre, speak on the topic of leadership recently and this question was put to him: "How do you deal with those in authority or influential roles not demonstrating leadership?"

His counter-question was enlightening: "What makes it hard for them to demonstrate leadership?" He goes on to elaborate: "It can be hard for people in authority to exercise leadership (and it might be unhealthy to think they can). Whilst it may be natural instinct to think that those in authority aren't thinking about the greater good, there may be natural forces that prevent them from exercising leadership."

For me, one of those natural forces is simply that individuals are wildly complex and nuanced. Whilst there are groups of people who share similarities, there are also many shades of differences between them, which manifest in different behaviours and norms (aka diversity). The flip side of course is misunderstandings, disagreements, and even conflict. In fact, I posit that a potential measure of diversity is conflict.

Thus how does a leader represent the interests of a diverse community?

Herein lies a really interesting paradox. The function of leadership is to make progress, which requires an ability to bring different people together to find common ground and broker a level of compromise. However, if two groups are unwilling to accept compromise, then the only option left for a leader is to make decisions that only benefit one group more than another, which is the opposite of being inclusive.

To paraphrase Ed O'Malley: "If someone only represents the interests of one group, that's advocacy, not leadership."

Do we empower leaders to lead?

I often reflect on this quote attributed to Joseph de Maistre: "People get the governments they deserve" and wonder: "Do we as a community empower and reward behaviours that we want in our leaders?"

My point is that there is a symbiotic relationship between people and leaders. Going back to the definition of a politician – a person who works to represent people and the matters of society – if a community is deeply divided and quick to condemn and label each other, then what type of leader would this manifest?

When I think about my own leadership values, I don't believe I can genuinely support diversity if I don't also accept the disagreements that invariably come. Thus my goal is not always to settle disagreements, but to empower people to speak up as well as create an environment where disagreements are constructive. But this only works if the people I work with are willing to enter into constructive conversations.

To close out this Ko Lab, I want to share a quote from this insightful article by Johann Hari, author of Stolen Focus, on the topic of connecting with people rather than condemning them: "Changing your mind isn’t a humiliation – it’s a gift."